‘Night and Day’ in Alexandria
Votes

‘Night and Day’ in Alexandria 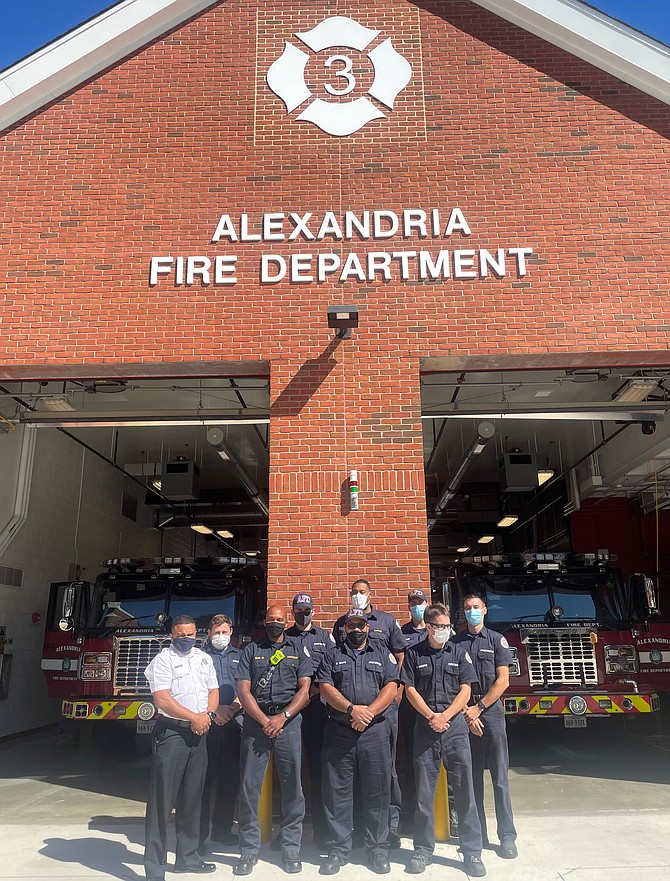 The building stood for over 70 years, serving as the home of Fire Station 203 on Cameron Mills Road and providing the Alexandria community with fire prevention and emergency lifesaving services.

But earlier this year, the city officially completed the replacement project for Station 203, celebrating a new two-story structure of over 15,000 square feet. 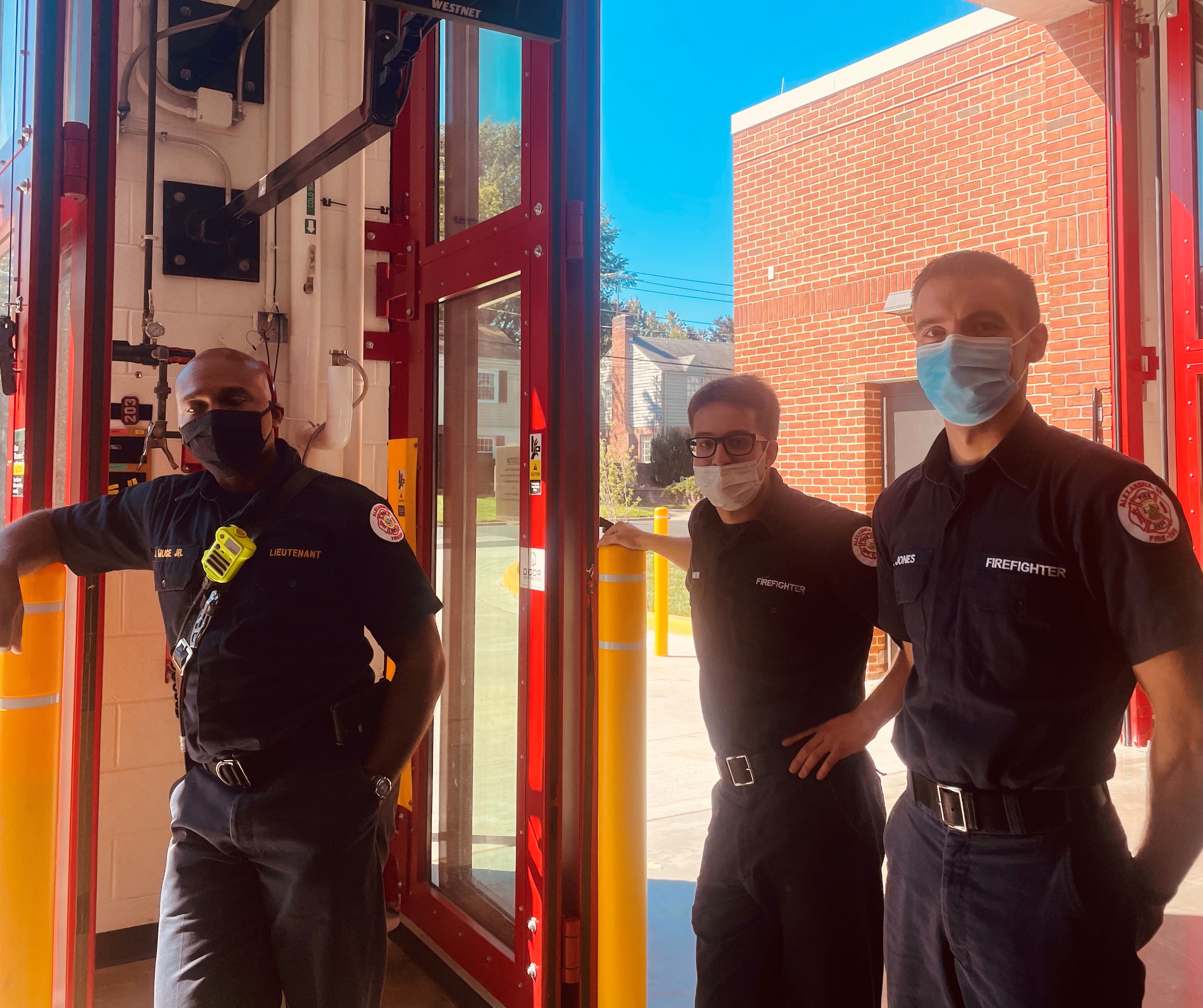 “What a difference the new building makes,” said Capt. Patrick Evans as Fire Prevention Month began in October. “This was my station when I was a rookie 21 years ago and the new station is night and day compared to the old facility. Everything is completely different, from the bedrooms to the kitchen, and office and watch tower, which before was like a closet.”

What was originally known as Station #3 opened in 1947 and the previous building completed in 1948. Construction on the new building began in 2019 and first responders returned to the facility in March of 2021.

“This was my station when I was a rookie 21 years ago and the new station is night and day compared to the old facility.”

The new facility, located at 2801 Cameron Mills Road, features two-and-a-half operational bays to house an engine, a medic, administrative units and all required personnel and has the capacity for special service units.

“The old facility was no longer able to support modern fire and EMS apparatus, equipment and operations,” said Fire Chief Corey Smedley. “This new facility provides better support for modern firefighting and emergency medical apparatus and technology and allows us to continue to improve our service to the Beverly Hills and Rosemont community.”

Due to safety precautions to limit the spread of COVID-19, city stations remain closed to the public but a virtual tour of the new Station 203 is available on YouTube to view the equipment bays and amenities for fire staff who live on-site during their 24-hour shifts.

Evans noted in particular the changes in technology over the years.

“The communications system is completely different,” Evens said. “When I was first here we actually had a pay phone in the lobby. Our phone system is now automated and everything about the station is new and up to date. It is definitely a breath of fresh air and helps us improve how we serve the community.”.