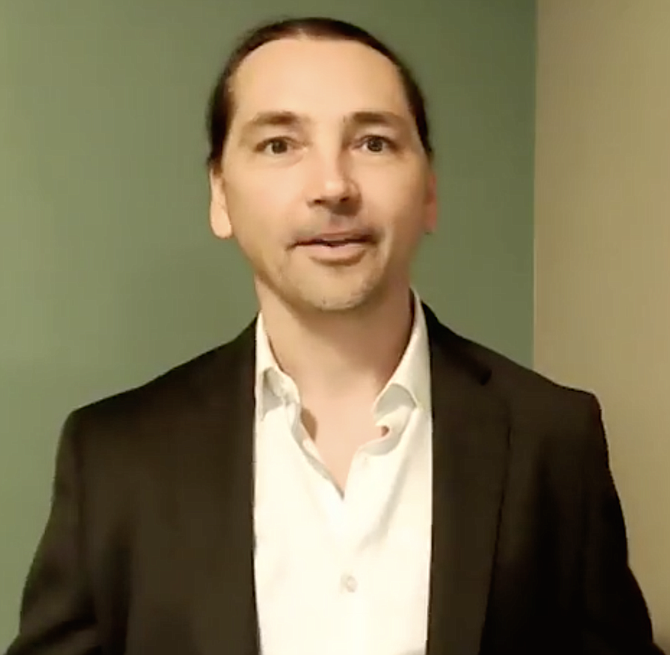 Recent years have seen a dramatic shift in city politics. Three years ago, the incumbent mayor was unseated in an election where two incumbent City Council members were turned out of office. Now three of the six seats on the council are open, and 13 candidates are running for six seats.